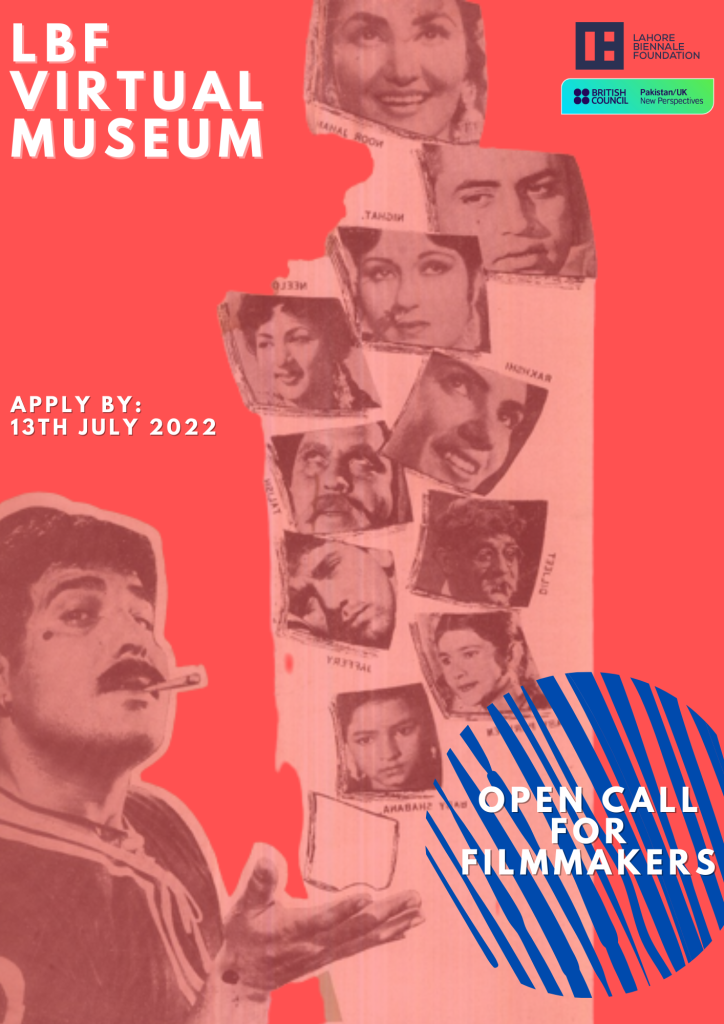 Throughout history the human condition has remained in flux— what it means to be human, unable to be pinned down— so if cinema represents the spectrum of human experiences then it must have been permeated by the influence of great events of history. However, a medium that has entranced the people of the world for decades, which has managed in all its different forms not only to capture the attention of the world but also continue to hold it must possess great persuasive power as well. And, cinema’s cultural impact on Pakistan, and South Asia in general, cannot be overstated.

Local cinema and the vibrant music and imagery it produced has come to be an integral part of the South Asian identity. Cinema seeps into everyday life in a unique way in South Asia – its music and dances recreated endlessly in every celebration, the visual construction a common touchstone in the collective memories of every generation. The iconography of Pakistani films has both influenced and been shaped by the country’s changing socio-political environment and moral attitudes. The touch-me-not type of heroines in the 50s and 60s, golden era of the 60s and 70s, censorship of the 80s and the resurgence of cinema in the late 2000s etc, now stand as epochal recollections of Pakistan’s mutable reality, and its existing reality is growing through this examination and interpretation of celluloid memory.

The Lahore Biennale Foundation and Sarmad Sultan Khoosat are seeking young Pakistani filmmakers to research and reinterpret the soundscapes and imagery of Pakistani Cinema, as part of the cinema component of the Foundation’s Virtual Museum Project. This component will investigate the evolution of Pakistani cinema: the development of its aesthetics and music, the stories it tells and those that it doesn’t, its relationship with the sociopolitical landscape of the country, as well the public’s perception and influence on films. Selected filmmakers shall be given certain themes/ keywords to guide their exploration and research through the 7 and a half decades of Pakistani cinema. The final montage resulting from this research shall be uploaded to the LBF Virtual Museum.

In order to apply, applicants must choose a frame/image from a Pakistani film (from any decade post 1947) and write a short statement explaining their connection to it, as well as analysing said connection in relation to both the implicit and explicit themes present in their chosen frame. The statement should be a critical reflection of the filmmaker in relation to the frame and film chosen.

*Applications to be emailed to: lahorebiennalefoundation@gmail.com

As a director, he is best known for his feature films: Zindagi Tamasha (which won the top prize at Busan Film Festival in 2019 and was Pakistan’s official submission to the 93rd Oscars) and Manto (which received tremendous critical acclaim internationally).

As a producer, Sarmad & Khoosat Films made history when Joyland became the first Pakistani feature length film to screen at the 75th Cannes Film Festival (2022) & win the Jury Prize in Un Certain Regard.

With a career spanning 20+ years, Sarmad has directed some of South Asia’s most celebrated Film & TV projects, such as Manto, Humsafar & Shehr-e-Zaat.

In 2017, he was awarded the prestigious Pride of Performance Medal (one of the highest civilian awards conferred by the President of Pakistan) for his outstanding contribution to Pakistan’s Film & TV industry.

The Lahore Biennale Foundation is partnering with the British Council to develop the LBF Virtual Museum.