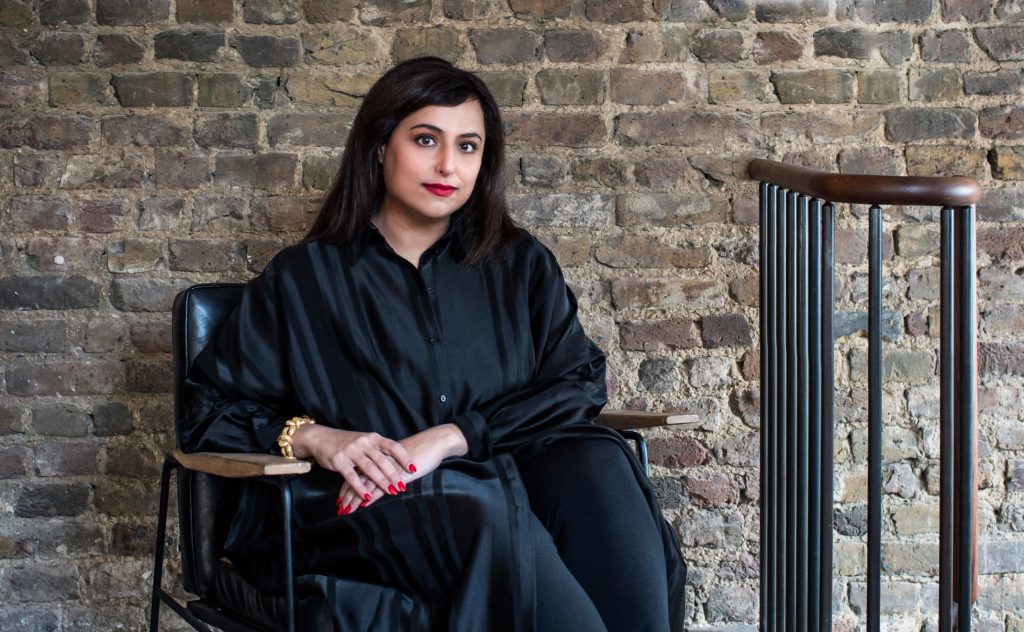 Al Qasimi is President of the Africa Institute, Sharjah and President of the International Biennial Association. She serves on the Board of Directors for MoMA PS1, New York; KW Institute for Contemporary Art, Berlin; Ashkal Alwan, Beirut and Sharjah Architecture Triennial, Sharjah. She is Chair of the Advisory Board for the College of Art and Design, University of Sharjah and member of the Advisory Board for Khoj International Artists’ Association, New Delhi and Darat Al Funun, Amman. She is currently a member of the Prince Claus Award Committee (2016–current) and is a member of the jury for the 5th edition of PinchukArtCentre’s Future Generation Art Prize (2018).